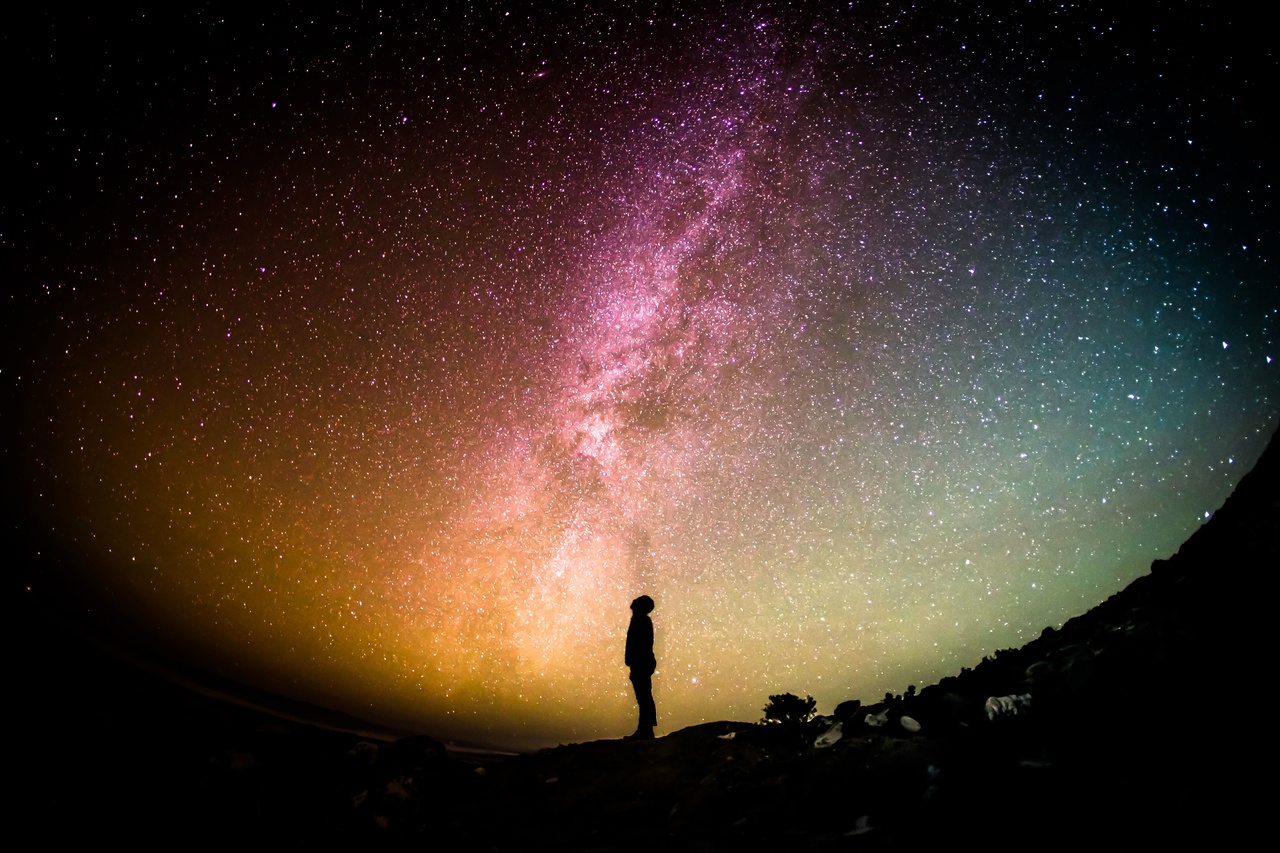 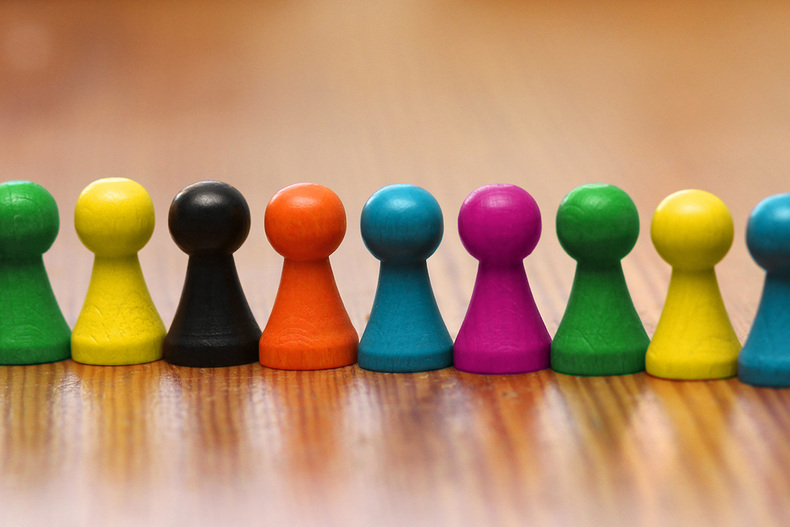 When I first came up with Jellybean Games, it seemed pretty simple. Make good games that I was proud of, release them on Kickstarter. Repeat?

But then I started reading books about business, doing research, and - perhaps most importantly - learning more about branding and it quickly became apparent that wasn't enough.

Board games were booming, which is both good and bad. Good because - hey! More board games! Bad because it meant "showing up and doing a good job" wasn't going to cut it any more.

More and more tabletop games appear on Kickstarter every day, and it feels like every second person I meet has started a publishing company and is following the same path - the path that I was considering for myself.

Remember, it's not enough for me to do what everyone else is doing. I need to become significant in the field.

So I sat down and started doing some brainstorming.

Originally Jellybean Games was just going to be "light games". That was the entire brand - games that are easy to pick up and play. My target market? Gamers, I guess.

But as I did the Better Branding course, and as I thought about it more and more, I realized that in order to have a chance at significant success, I needed to pinpoint my demographic.

In retrospect this might seem obvious (the best ideas always do) but it was only after about a week of brainstorming that I realized who the target audience for Jellybean Games was: parents.

All of my early game designs had a few defining characteristics:

Being modular and card-based were mostly irrelevant, but non-violent, quick and light games? There's a name for those - family games.

My games were simple enough to be played by kids, but engaging enough that adults (who they were originally designed for, after all) to enjoy.

And thus, Jellybean Games' aim was clear: to make games that parents can play with their children (without either side getting frustrated), or play among themselves after the kids have gone to bed.

(I have friends with children, so I know how important a shorter game-length is for both of the above.)

So that's Jellybean Games' mission statement. After reading a few articles about writing taglines, I condensed the idea into 6 words:

Kid-friendly games (that grown-ups will love).

If you've checked out the Jellybean Games website, you'll notice that tagline is at the top of every page. I'm really proud of it - I think it tells visitors exactly the kind of games we're trying to make.

But as well as that, on the front page, there's another little mission statement: We want to make your new favorite game. That one isn't quite so targeted to parents, but I wanted to put it in there as well...because it is. I have no interest in releasing games that I don't personally love, and so yeah - ideally, every game I release will become someone's favorite game.

Otherwise, what's the point of making them?

*Up next: Part 4 -* Goals, Strengths and Weaknesses